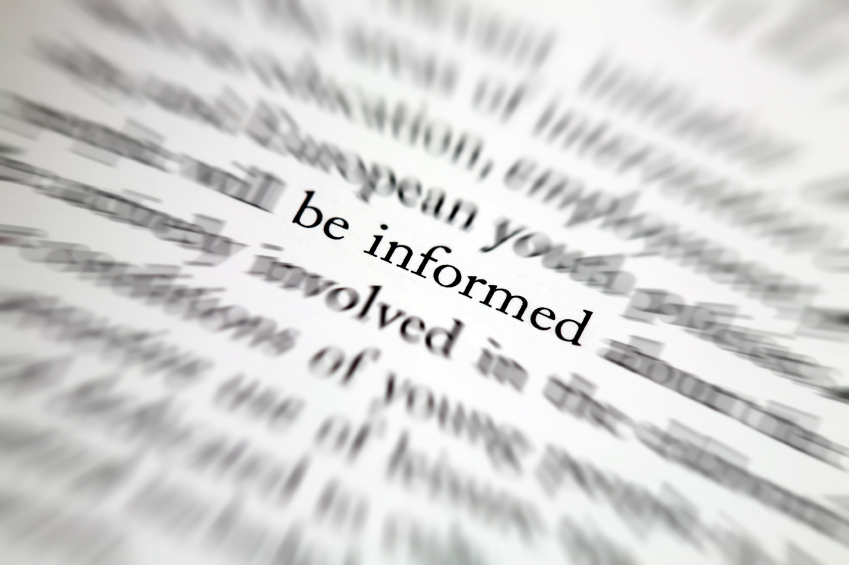 Defining what is a complex task is rather complex itself as often this is open to interpretation or defined by the limitations of a particular technology.

This could be a limitation of hardware and or software or a combination of both. I have mentioned in previous blogs that installing technologies that limit the functionality of the system long term are to be avoided but understanding what is good or bad is not straightforward.

How do you differentiate fact from the fiction and how do you measure the value of a particular solution?

Simple tasks, one could argue are by their nature straightforward to all levels of technology and even the most basic of controls can switch on or off and, in some instances, provide an acceptable level of control; however basic this may be.

So, a stand-alone multi sensor compared to a network sensor, would appear to function locally in a similar manner. Scale this up and we start to see flaws appearing in the interplay between devices and it’s this, interplay that becomes a complex task. Taking data from multiple inputs to make global decisions requires intelligence and logic and this is often the area that differentiates technologies.

Complex tasks apply to a wide range of controls and examples of complex tasks would be meeting rooms, with partitions, AV integration and possible links to room booking software. Each as a stand-alone task would work but integrating them needs a platform that would allow you to combine devices whilst at the same time a software level that provides integration.

Now to further complicate a complex task, imagine that each individual company worked on their own specialist software and that they refused to work with each other. Each stating that they had the better solution and that the other company needed to change their system to align with their offer. One could argue this is a ridiculous statement and no one would be so narrow minded as to act this way and you would be wrong. Historically the value of controls was defined by the narrow limitations of individual company system and as such their aim was to maintain the Status Quo and avoid integration unless via a dedicated gateway, usually their own gateway.Such an interface was often expensive and limited in functionality.

In today’s market, great steps have been made to ensure integration and organisations such as the Digital Illumination Interface Alliance DiiA have defined a platform of compliance and integration based around known standards that provide true Interoperability. We have all accepted this as the route to market as this provides a level playing field for integration. True your management software needs a degree of customisation to give the full features of a truly integrated solution but its built on open standards.

Controlling a complex task is in theory simpler today than it was just a few years ago and linking hardware across different manufacturers has never been easier. This is great news for the end client and contractor, yet we still specify and install systems that don’t embrace open solutions.

We have developed our lighting control system exclusively on open protocols such as IEC 62386, DALI-2 and BACnet. Primarily to give our customers the freedom and flexibility to evolve their spaces and buildings over time. Common sense would dictate that this approach minimises the impact both technically and financially on the project and as such makes the complex, simple.

For Further information on how to make the Complex Simple, don’t hesitate to drop me a line.