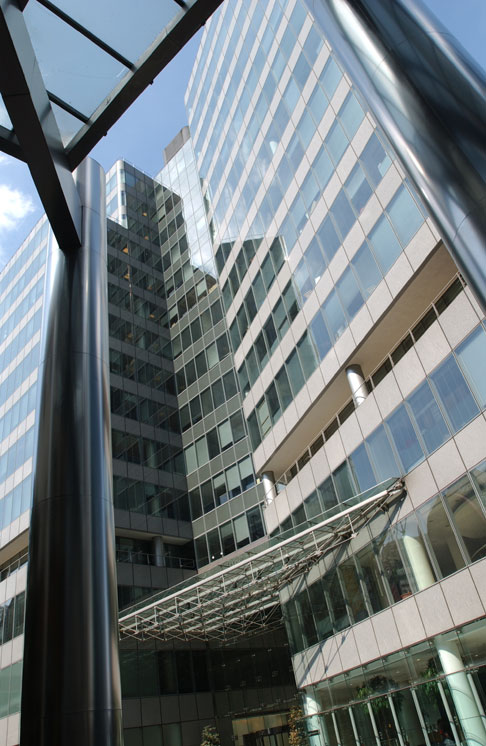 zencontrol based in Sugnall, Staffordshire has just completed the first phase of a major project in Canary Wharf, London to install an energy efficient lighting control system for a large financial organisation.

The system ensures every luminaire (light fitting) has a unique ID configured with local switch inputs, movement sensors and programmable time based and dimming facilities which are all network configured from either of two head-end PCs accessed locally or via a remote secure IP address.

“With the move away from traditional 9-5 standard working hours, many companies and organisations now use part or all of their building throughout a 24 hour period, so they wanted a system that could automate and control the lighting used during these irregular working periods to improve energy efficiency and cost,” explains David Hart, Managing Director of zencontrol.

“The system that we have developed is now being used in many different types of commercial and public sector buildings including offices, industrial units, educational institutions and the emergency services. It enables the facilities management to control how much lighting is used within their building, to set and control individual luminaires within areas to a programmable time schedule or be activated on or off when personnel enter or leave rooms via presence or absence passive infrared or microwave movement detectors.

“The system is particularly useful for buildings with large amounts of glass as part of the construction. It detects how much natural daylight is coming into the building and therefore reduces the amount of artificial light needed to maintain a preset programmable lighting level, determined by the end user.

zencontrol was established over 3 years ago and has quickly built an enviable reputation for its innovation and service. As an industry leader in automated lighting, we are committed to providing the most cost effective lighting control systems, not only in terms of initial capital and installation outlay, but also in the pro active management of long term system efficiency and the reduction in the level of carbon emissions,” added David.

“We were very proud to be awarded such a prestigious contract with the developer and due to the success of the first stage have been invited back to complete further floors. We are also retained to facilitate a maintenance contract which we consider fundamental to the good management of any system, as it promotes regular component and operational checks ensuring the optimum efficiency of the system and on going client satisfaction” concluded David.