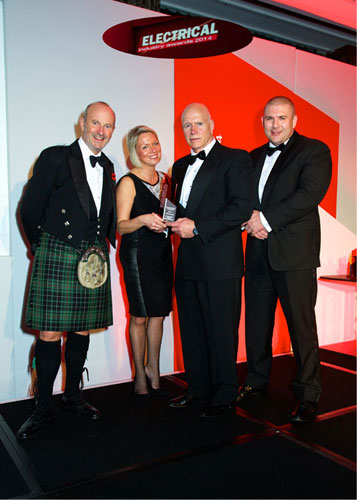 Stafford based zencontrol have been awarded The Electrical Industry Energy & Carbon Saving Award for the company’s involvement in the refurbishment of the Brynmor Jones Library at the University of Hull.

zencontrol supplied a bespoke control system for the day to day running of lighting, ventilation fans and water solenoids in the library, to help minimise the building’s environmental impact and running costs. The system is monitored and controlled through a head-end PC, which also provides testing and monitoring of emergency lighting.